How many inhabitants are left in Albania?! INSTAT postpones the Population and Housing Census 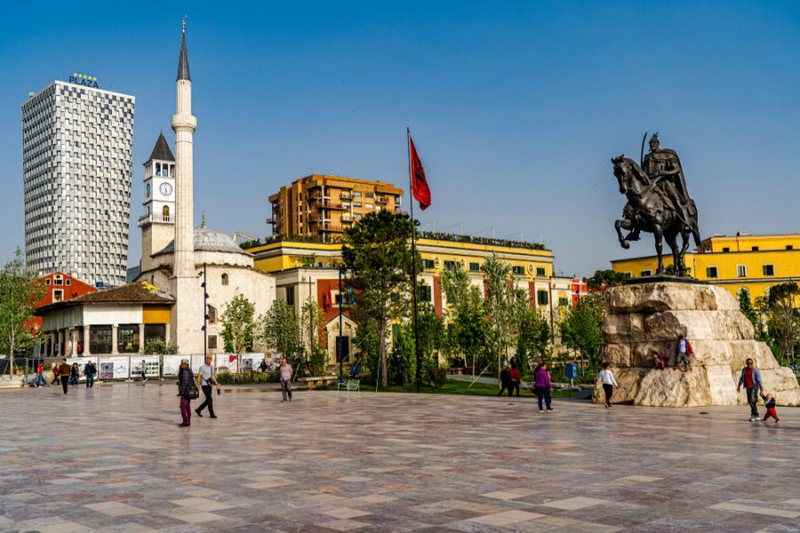 The Institute of Statistics (INSTAT) announces the postponement of the field data collection activity of the Population and Housing Census for the next year.

"In the conditions of non-provision of the necessary means for the collection of information in the field, it is impossible to carry out this activity. The Institute of Statistics remains committed to its objective to conduct the Population and Housing Census in accordance with the standards and recommendations of the United Nations and the Statistical Office of the European Union (Eurostat)," the official announcement states.

This is the second time that the development of the Census has been postponed. The first time the postponement was due to the situation created by the pandemic.

Then, INSTAT decided that on October 1 of this year, the Population Census would be officially launched, for which the necessary preparatory steps were developed during 2021.

INSTAT's annual report stated that this Census was expected to last 6 weeks.

According to INSTAT, during the year 2022, all the necessary materials for the implementation of the Census in October 2022 would be finalized, as well as the work would continue with the reflection of possible improvements resulting from the findings of the Pilot Census and then the consolidation of all applications, manuals, training materials and other support materials.

How many inhabitants are left in Albania?

In recent years, the natural increase of the population has gone to zero due to the increase in deaths and the decrease in births. Adding to this the high rates of emigration, the cycle of which has been revived in recent years, no one knows what is the real number of residents who currently remain in Albania.

On average, according to INSTAT, net emigration has been about 30-50 thousand people leaving during the last decade./Monitor/

Why is Russia silent in front of the Balkan front?

"I left my father in the hospital", Anila Hoxha confesses the hostage of her life: I received a message on the phone that he was going to be arrested...

Last month, what should you expect from December? Final forecast